Uniting across every country of the world, we are comprised of software engineers, hackers, ui/ux designers, product developers, founders, thought leaders and civic-minded organisations.

We give products built at our hackathons perpetual life to create real impact in the world.

Join the next hackathon: 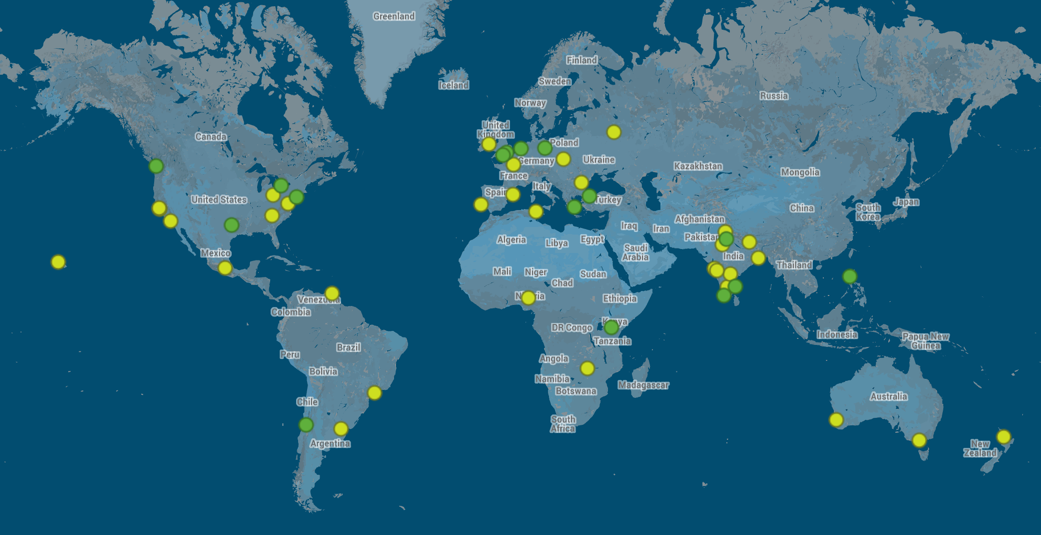 Biggest hack against climate change ever mobilised - 3,000 developers in 40+ cities 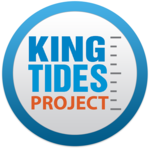 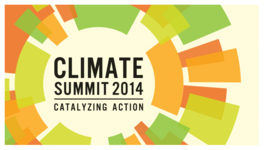 Meet our panel of global judges for hack4good 0.6

The world unites - global hack in 40+ cities or participate online

Why participate at the #hack4good

It’s amazing to think that after six years of operation, all the IT capabilities we long lacked to help us get to the next level, in terms of building an online presence, was solved in one night!

Geeklist #hack4good is an extraordinary engine of creativity and innovation. With initiatives like this we are uniting the world's humanitarian field work and technology.

Geeklist has a fantastic community of developers who truly care about their craft. These are the type of people my team and I want to work with day in and day out. They share our values.

Geeks, nerds, hackers... Call them whatever you'd like. The best are on Geeklist and I can't wait to see them build the future of music with Deezer APIs.

Thanks to all previous event NGO partners

Thanks to all sponsors and partners of previous events

Join the next hackathon:

The world unites - global hack in 40+ cities or participate online